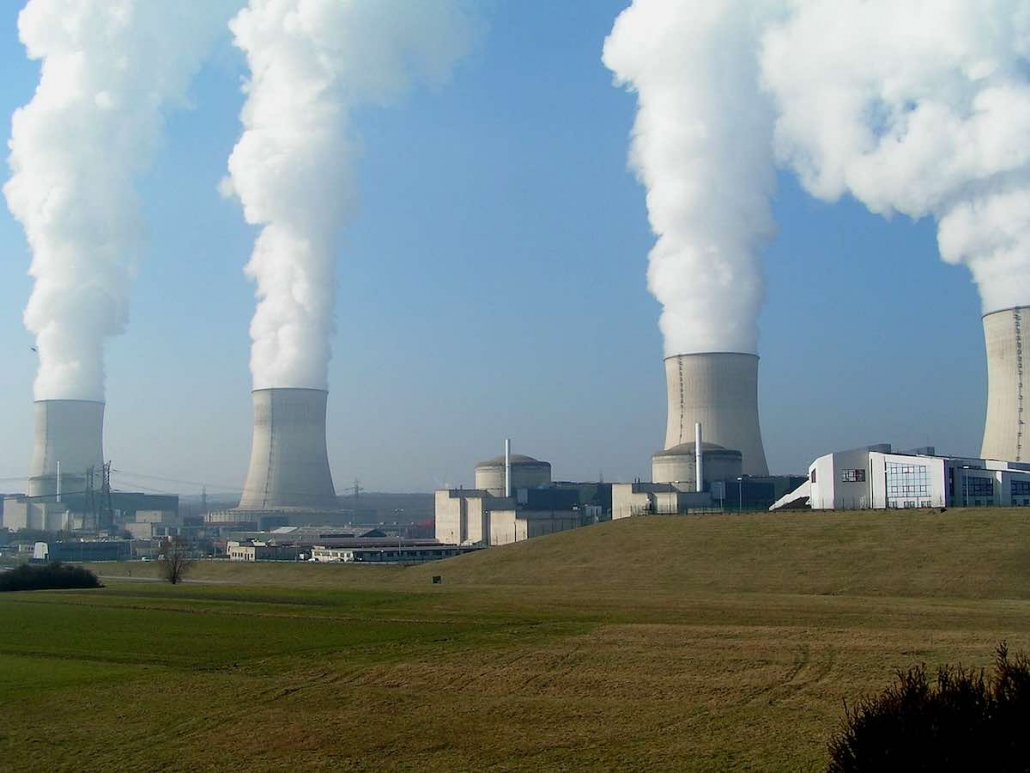 Wholesale electricity prices in France for the middle of winter surged above €1,000/MWh ($A1,540/MWh) after the operator of the world’s biggest nuclear fleet revealed more problems and more outages at its reactors.

Half of France’s 56 reactors are out of action due to scheduled or emergency maintenance measures. “The situation changed drastically this year when France swung from being one of Europe’s largest exporters of electricity to a net importer because of issues with its reactors.”–  Bloomberg

Natural gas prices have been steadily climbing since last summer, with the war in Ukraine increasing the pressure. Combined with efforts against climate change, it’s never been clearer that the world needs to move towards renewables.

However, there’s an obvious problem – most forms of renewables don’t produce energy on demand. The power needs to keep flowing even when the wind doesn’t blow and the sun doesn’t shine.

The words ‘power storage’ might make you think of batteries.

The sun shines when energy demand is lowest, which means your home can’t take full advantage of the benefits of rooftop solar without a way to store the excess power you generate. Complementing your solar system with a home battery gives you a way to harvest the excess clean power you produce daily for use when the sun goes down and when you actually need it. 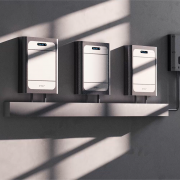 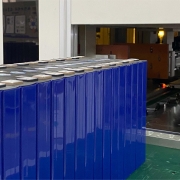