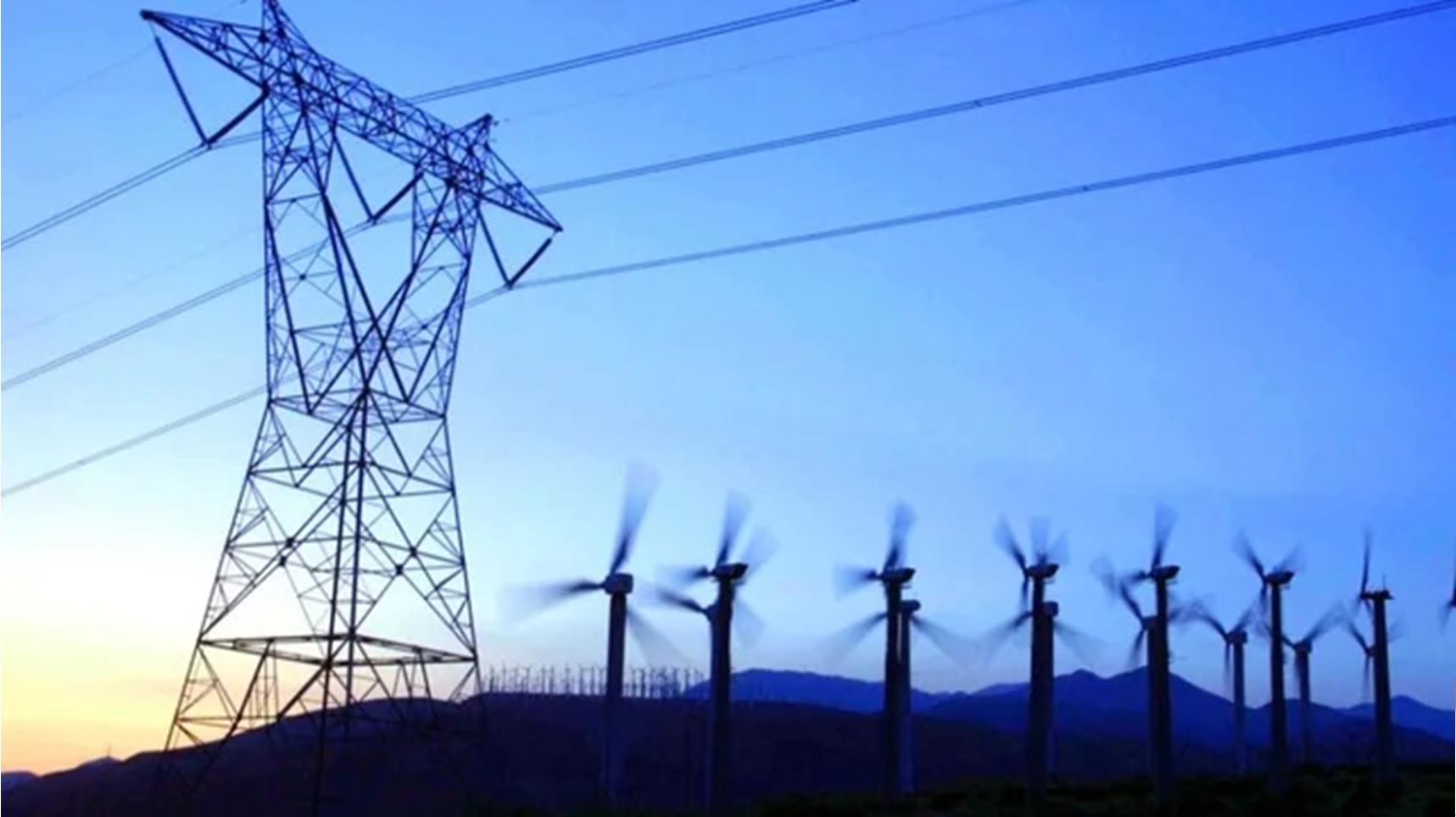 Many observers on Capitol Hill were surprised that 19 Republican senators supported the bipartisan infrastructure package that overwhelmingly passed the Senate last week. After decades of climate change denial by many in the GOP and little support for clean energy, an increasing number of Republicans are reading the political and economic tea leaves and backing some clean energy infrastructure.

There is a growing, if grudging, recognition by many Republicans that clean energy technologies, not unfettered coal emissions, are the future. And as climate change impacts batter much of the country, with high economic and human costs, such political and policy movement seems inevitable. Yet, congressional Republicans still uniformly oppose the more ambitious clean energy plans Democrats will pursue through reconciliation budget legislation to deeply decarbonize the U.S. economy and prevent catastrophic climate impacts, as dramatized by a major UN climate report last week.

But legislation pending in North Carolina, a purple state with the Democratic governor and Republican legislature, reveals growing GOP support for curbing greenhouse gas emissions. Republicans in the North Carolina General Assembly recently passed a major energy policy bill without consulting Democrats or environmental advocates. Yet, the bill is not without significant merit when it comes to climate change policy.

It would shut down five major coal-fired power plants in North Carolina in the coming decade, cutting carbon dioxide emissions and improving air quality. Importantly, the legislation mandates the main N.C. utility, Duke Energy, securitize the cost of coal retirements. That provision will save ratepayers from paying the retirement costs of those facilities and is something that could be replicated in other states across the country. To date, only a few other states have adopted a similar policy.

The bill would grow renewable energy substantially by 4,700 megawatts over the next decade, including from solar power and offshore wind, able to power millions of homes. The bill would also fund planning for a possible new advanced nuclear power plant at a single site within the state, potentially extending the value of zero-emission nuclear power into the future. Overall, the legislation would reduce North Carolina carbon dioxide emissions by about 64 percent by 2030 over 2005 levels, according to an analysis by the North Carolina Utilities Commission.

Yet, there are still problems with, and hurdles for, the legislation. North Carolina Gov. Roy Cooper (D) and other state Democrats are arguing for deeper cuts in carbon dioxide emissions, of 70 percent, which could be possible according to some utility scenarios. The Republican bill also would impinge on the regulatory authority from the North Carolina Utilities Commission. Typically, decisions regarding the shuttering of power plants are made by the utility commission, and the North Carolina General Assembly has previously mandated related actions. The legislation would also involve small multi-year rate increases over time — about $1 to $3 a month for average ratepayers — rather than having the commission setting rates.

Cooper has raised these and other objections to the bill, but not closed the door on negotiations, hoping the bill can be revised in the state Senate to meet his concerns and those of other Democrats.

But more broadly, the efforts in North Carolina indicate that the Republican Party is not monolithic when it comes to clean energy policy, despite pretensions by some followers of former President Donald Trump to the contrary. Along with the bipartisan U.S. Senate action on infrastructure, and bipartisan actions in other states, a potential bipartisan clean energy bill in North Carolina should provide hope of a growing bipartisan agreement about the need to move forward on clean energy to reduce climate change emissions and prevent the worst of climate change impacts.

Leading climate scientists have found warmer ocean temperatures due to climate change increased rainfall from Hurricane Florence, greatly exacerbating flooding damage throughout the state. Similar additional rainfall due to climate change has been measured from other major storms like Hurricane Harvey in Texas. In the coming years, if ocean temperatures continue to rise storms will continue to become even more damaging, meaning North Carolina will suffer ever more severe impacts unless emissions are dramatically reduced.

Nationally, searing heatwaves, wildfires, droughts, flooding, crop losses, and other impacts continue to costs hundreds of billions a year to the U.S. economy, and new impacts keep occurring. A Harvard study out in just the last few days shows that particulate matter and smoke from wildfires made worse by climate change appear to have led to thousands more U.S. Covid infections.