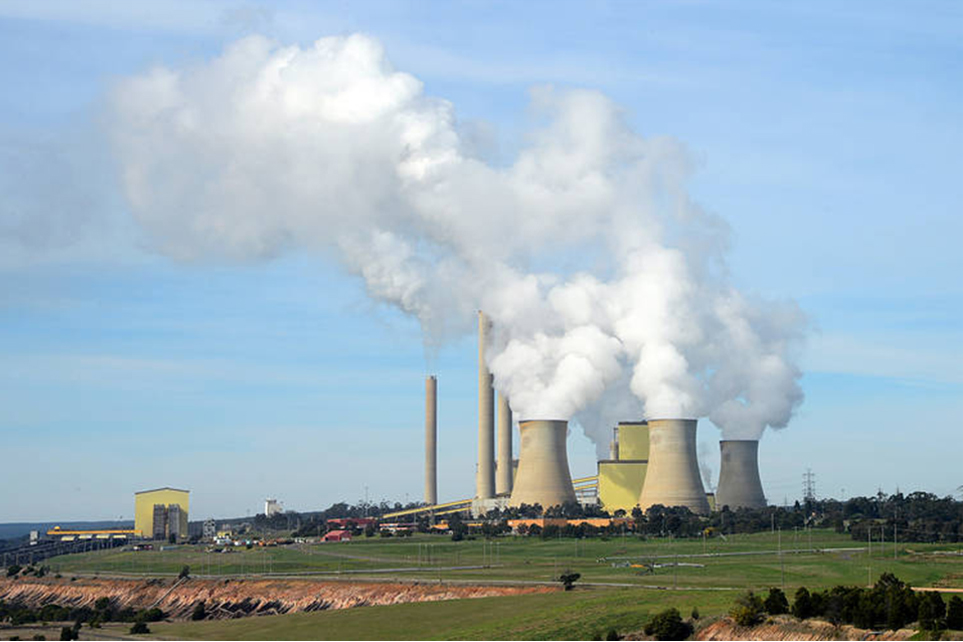 Recently, the company AGL, which is the largest coal-fired operator in Australia,announced that its coal closure timeline has been bring forward due to the revenue plunged.

Admittedly, coal is abandoned in this era of environmental awareness awakening. Glenn Walker, who is the Greenpeace Australia Pacific Senior Campaigner, indicated that all of the operators which is still running the unreliable coal burning power stations, like AGL, needs to accept the fact so that they can stop the deficit of coal assets.

According to the Energy Regulator’s report, rooftop solar power has filled the gap in the decline in coal power generation. At the same time, the Australian government is actively making further preparations for renewable energy infrastructure and policies.