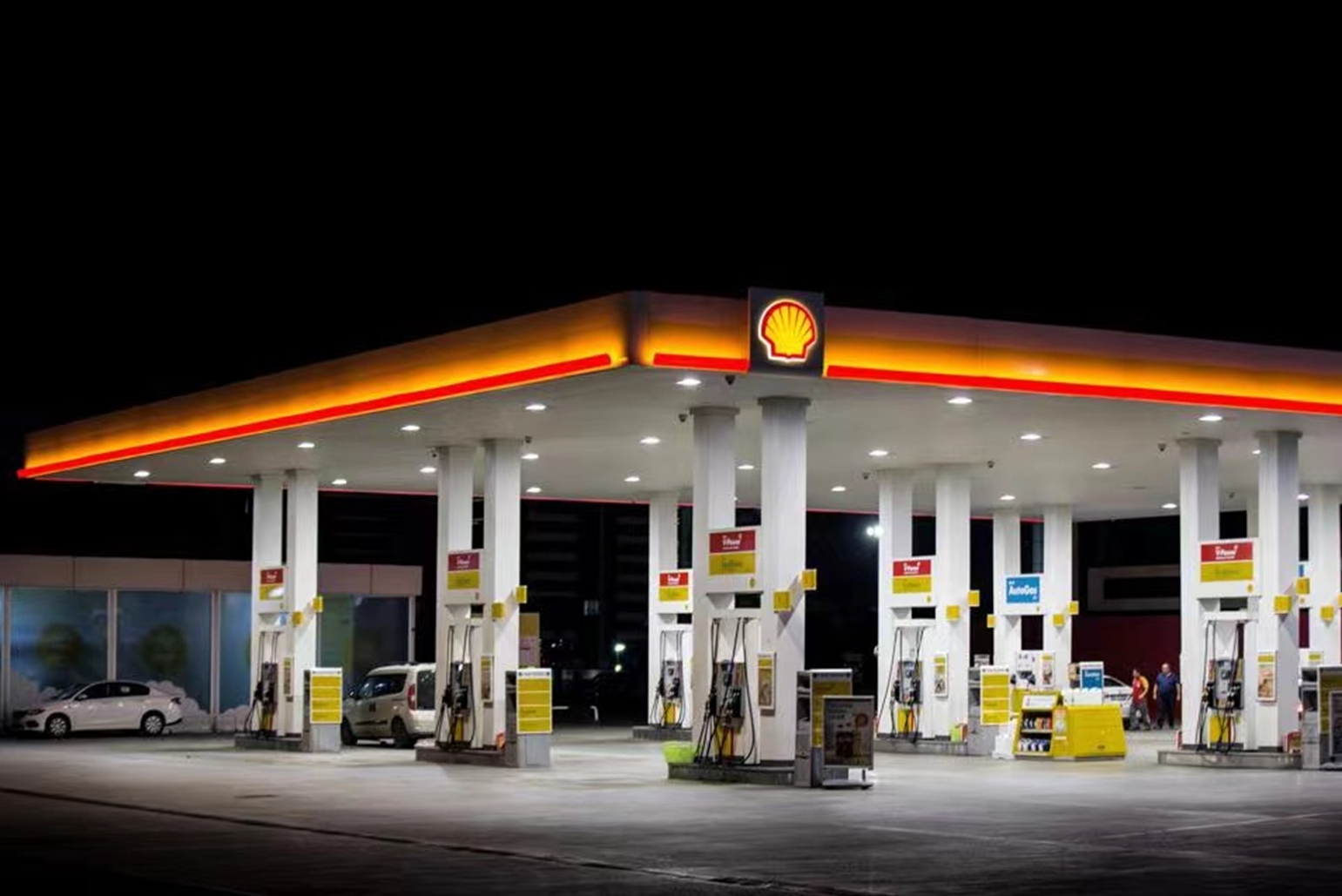 A Dutch court ruled that Royal Dutch Shell must cut its carbon emissions in a landmark climate decision, which could have a profound impact on oil companies. According to the ruling of the District Court in The Hague on Wednesday, the company must reduce its carbon dioxide emissions by 45% from 2019 levels by 2030. This includes emissions from its own operations and energy products sold.

According to Friends of the Netherlands, an environmental group that filed a lawsuit against Shell (RDSA), this is the first time a court has ruled that a company needs to reduce its emissions in accordance with global climate targets.

The judgment may pave the way for similar cases in other countries, thereby forcing oil companies to cut fossil fuel production. It was just a week after the influential International Energy Agency told oil companies that they must immediately stop extracting oil and gas to avoid climate catastrophe. The Anglo-Dutch companyannounced in September its plan to become a zero-emission net company by 2050. The target includes the emissions of its products. The current goal is to reduce carbon intensity by 20% by 2030 and 45% by 2035.

Blackstone’s ClearGen provided US$500 million for the development of the...